A year ago I hadn’t even heard of Pickleball, let alone considered myself a tournament player. Now here I was in 95º heat and 75% humidity in the Lake Odessa Tournament, overcome with exhaustion yet gleaming in anticipation for the next point. “9-9? I am going to win this!”  This optimistic visualization in competitive athletes does not come naturally to me. I’m more prone to give in to my doubts when the going gets tough than to see myself victoriously crossing the finish line. This time was different because I had the opportunity to play a skilled opponent in Women’s 3.5 Singles and I was hanging in with her. I had come this far already, what was 6 more points to win the match and advance to the medal round?

The moment I told myself that I was going to win, the remainder of the match seemed to progress more quickly. Sure, I lost a couple points thereafter, but I still believed that I could win them back and come out on top. Just one week prior, I had wrecked myself into a fit of nerves with a slew of silly errors that knocked me out of the double-elimination bracket. This time, I was confident and calm, pushing through the fatigue and heat to seize the day. What happened from one week to the next and how was this even possible? What follows are the simple reflections of a beginning player in Pickleball tournaments.

I played my first tournament less than three months after picking up a Pickleball paddle with no tournament experience or racquet sports background. I felt sick with the anxiety of letting down my partner and tightly rushed through points with little thought while amped-up on my adrenaline. I made countless errors and took each one of them personally. It is an overwhelming experience for a newbie, but thank goodness I didn’t give up on tournaments altogether. If this sounds like you, then have a little patience with yourself because it will get easier. After competing in my club’s winter ladder league and putting in the time to drill, I was ready to try again.

I got hooked into the game right away and used to play pick-up games for 2-3 hours almost every day of the week. I think I needed this, in the beginning, to understand how to play and meet new people in the sport. Pickleball started out as a fun activity that eventually became a great frustration to me when I was unable to advance in my skills. I made the same mistakes every time and couldn’t self-correct my errors so I would just shrug it off knowing that I could do better next time. I became careless in my performance and started to lose interest, demoting Pickleball to a low priority in my life.

This actually became a good thing for my game because I redirected my focus from quantity to quality. Now I dedicate an hour of time once a week to focus on drilling specific skills that need improvement such as serves, third-shot drops, volleys, and dinking. I attend a weekly Pickleball drilling class at the South Shore Health and Racquet Club where advanced players give feedback to developing players while we drill skills together. Now when I choose to participate in pick-up games, I practice playing with purpose by tuning out my distractions and making mental note of errors. I try not to dwell in an emotional state so that I can make a better choice to win back the next point. 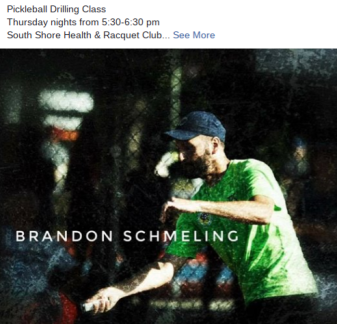 If your team is winning, a tournament can last for hours with back-to-back matches over meal times. Players who do not fuel their bodies during the tournament can get cramped-up, lethargic, and dehydrated. Long-distance runners practice fueling at regular intervals during long runs and prep the week before race day with an increase in fluids. While Pickleball games are much shorter than road races, the day’s accumulation of matches is similar to competing in an endurance event. The Jagers pack a cooler with water and Gatorade as well as high protein snacks, fruit, and Honeystinger waffles. The water bottle comes with us for timeouts during the game and we munch on food at least once an hour. You can’t compete at your highest levels if you’re operating on an empty stomach. Fuel your body for the long haul. 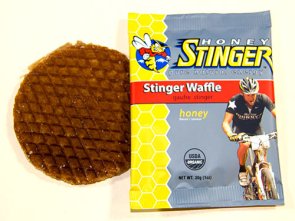 4. Pickleball is a Team Sport

I love the camaraderie of a volleyball game and the anticipated movement of passing in a soccer game. Basketball relies more on team chemistry and sharing the ball than the sole talents of a star player. Groups of people have to work together and follow a game plan to acheive success. Pickleball might not seem like a team sport at first glance but if Doubles partners are not communicating with each other, then this team of two is going to struggle. My rookie mentality attributed team mistakes with personal blame causing me to shut down in silent frustration. I was also in the wrong place at the wrong time, regardless of my partner’s positioning or play setup.

What I’ve come to understand is that the game is not about myself, but how our team creates points together. If I focus on motivating my partner like a volleyball player, communicating like a soccer player, and reading body language like a basketball player, then we can execute more like a team of Pickleball players. Call the ball, cover the middle, and if the point doesn’t go your way then try to refocus with verbal encouragement instead of berating yourself in your head. You’re in this together so stay positive and make a comeback! 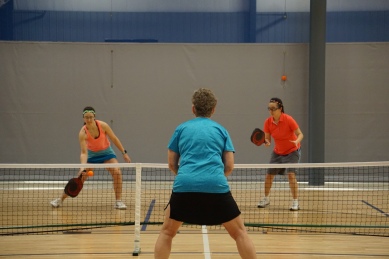 Every point matters in a Pickleball game. Tournament matches are most often formatted as the best 2 out of 3 games to 11 points or 1 game to 15 points. If there is a tie at 10-10, then the game continues until a team wins by 2 points, such as 12-10. Since you can only score points for your team when you are serving, “runs” are common when the serving team really gets on a roll and racks up the points. What began as an inconvenient gap at 0-3, becomes more of an anxious situation when the score has changed to 0-6 in a game that ends at 11 points. It’s important to keep your head in the game and believe that it is never too late to earn back the serving opportunity and turn it around. Focus on winning the very next point as if it is the most important one in the game and you will work harder than if you have already decided that all hope is lost. Maintain that intensity and limit unforced errors that give the other team free points like serving out or returning the serve into the net.

However, if the opponents are on a run, take a strategic timeout to reset the momentum of the game. Teams are given two timeouts per game and many people forget to use them. Take the opportunity to hydrate, refocus, and talk strategy with your partner. I’ll take my timeouts in Singles just to delay the opponent’s progression of points so that I still have time to win back the serve before the game is over. Just like a basketball game doesn’t finish until the clock runs out, the Pickleball game isn’t over until the winning team has 11 points. Play with your best effort and never give up! 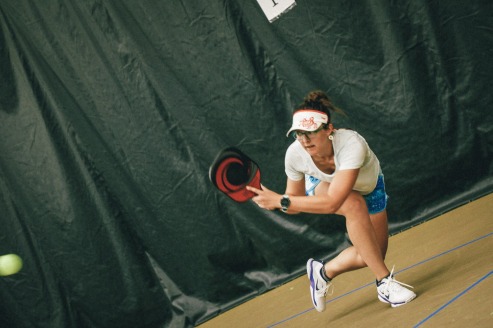 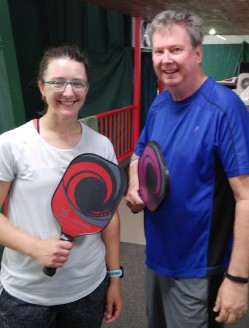 Left: Keeping my head in the game in Women’s Singles;  Right: Great teamwork with Carl in Mixed Doubles

It’s easy to forget how much work the Tournament Director has done to manage responsibilities with the volunteer staff to produce a Pickleball tournament. As players, we get to show up and compete but there are many people who give their time and effort to run a great event. Derek and I volunteered to organize court rotations and tally brackets at the Northwest Athletic Club’s Paddle Battle Tournament. We also learned how to referee matches for a tournament weekend at the Meijer State Games of Michigan. While I was only a volunteer, I realized that my actions were a direct reflection of how the players would view the success of the tournament and decide to come back next year. It’s a lot different being on the other side of an event and it’s worth putting it into perspective. We couldn’t have fun playing if it weren’t for the volunteers willing to help out. 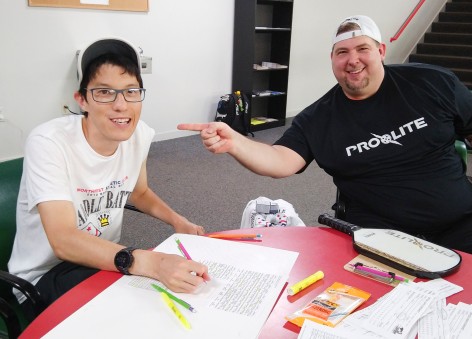 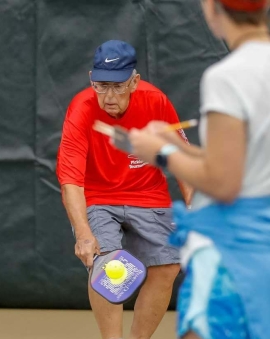 I value the tournament experiences I’ve had this past year and my evolving “game-day” mentality.  Remember that moment of realization when I was able to pull through an exhausting match in the heat? I am most proud of that Bronze medal in 3.5 Singles at the Lake Odessa Tournament because I was able to look beyond my present struggle and desire to win or lose the match toward competing as a player who doesn’t give up when the game is hard.

Signing up for a tournament is an opportunity to become a better teammate to my partner and a better competitor to my opponents. I take the character lessons from other sports as examples for the kind of person that I am striving to be. Sportsmanship, teamwork, confidence, and optimism transcend Pickleball tournaments as valuable lessons for everyday life.

Photo Credit: The cover photo was taken by Taylor Clark at the State Games Tournament in Grand Rapids, Michigan.

One thought on “A Beginner’s Guide to Pickleball Tournaments”