Above the streets, we glide, walking on air with buildings all around us.  The High Line is our view of the city while in its midst, glimmering with reflections from above. Formally an elevated railroad, this New York City park stretches 1.45 miles from the shore of Hudson Yards to the Chelsea Market in west Manhattan. Even in the bleak of winter, the High Line is a popular public space worthy of exploration.

Our farewell to the city, High Line was our last stroll in the travel itinerary before renting a car at the airport that afternoon. We had limited time but enough energy to last all day, power walking the line from start to finish. Approaching the upper levels of these skyscrapers on foot beheld a surreal perspective to the naked eye. I found myself continually rotating my head for the 360 degree view absorbing everything in my sight not wanting to miss out on anything in the present moments. 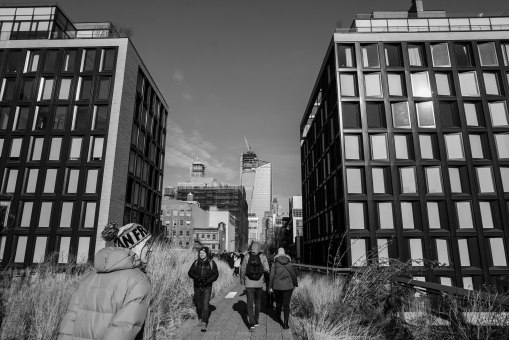 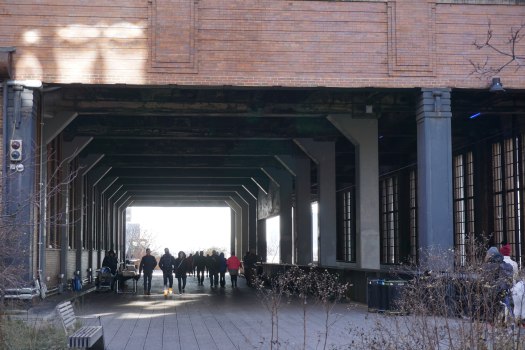 The High Line is a modern, cosmopolitan use of public space that originates from a twisted fate of history. In the 1800’s, freight trains ran on the street level in the meatpacking district.  What seemed like an efficient method of transportation on 10th Avenue came to be known as “Death Avenue” due to reoccurring collisions and pedestrian fatalities. A band of “West Side Cowboys” were hired to ride ahead on horses with red flags warning people to move out of the way of oncoming trains.

The High Line was built in 1934 as a way to avoid the loss of human life while uniquely transporting cargo directly into factory warehouses.

The line was in use through the 1980’s until it no longer became necessary with the dominance of trucking that found its eventual demise. Left rusted and overgrown with weeds, the locals lobbied to have this eyesore demolished with a go-ahead signed by Mayor Giuliani in 2001. In the meantime, the line was rebirthing into an overgrowth of wildflowers from seeds scattered by the wind. The demolition order fell through and a non-profit “Friends of the High Line” was founded to redefine the line as a public park in 2004 with a $50 million redevelopment budget from Mayor Bloomberg.

Since then, this formerly decrepit rail line has transformed into a green space complete with gardens, lawns, city and river views, art installations, food vendors, and community events. While considered a NYC public park, the High Line is maintained by donations from the “Friends of the High Line” organization which first stuck its neck out to save the rusty tracks.

I appreciate every opportunity to reconnect with nature and stretch my legs in open air, ever more so in the heart of one of the nation’s busiest cities. Humans took back a space that was lost in time and gave it new life for the community to treasure. I would love to revisit the High Line in the spring or summer months when the paths recolor with green life. Even so, this park is a gem year-round for its juxtaposition of time and space. 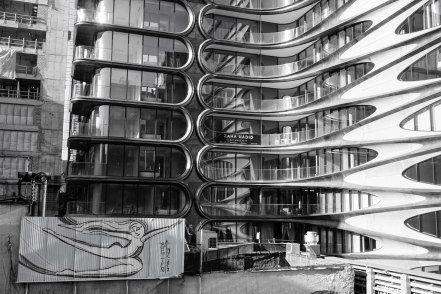 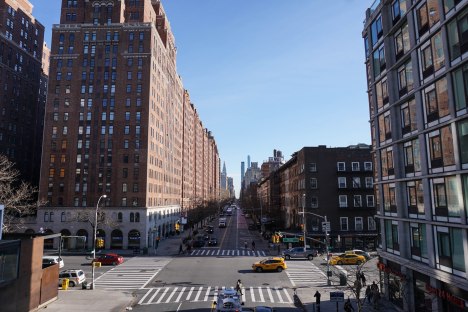 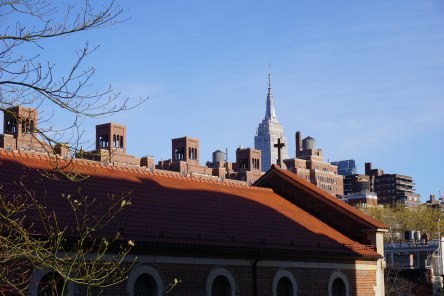 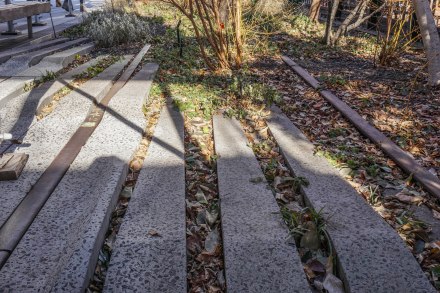