During the last week of game bird hunting season, our friend Ed Frutig brought us along hunting with his Brittanys – Kaylynn and Ladora. We had never been on a hunting trip before so both the intrigue and anticipation was there as I charged my camera and cleared my SD card fresh for the adventure. Ed took us to some acreage he owns where he had placed a few pheasants for the dogs to sniff out. The joy and excitement Kaylynn and Ladora had was enormous as Ed calmed them down and put on their bird sound clicking collars. With that, they dashed off to explore the field! 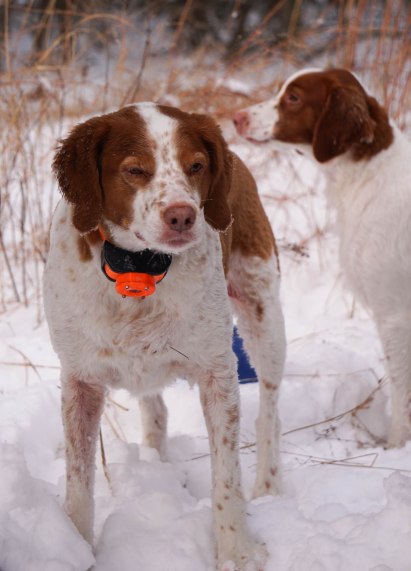 The dogs scavenged the area ducking their heads into burrows and leaping through the reeds. Ed paid close attention to them for signs of catching a scent as we followed behind. 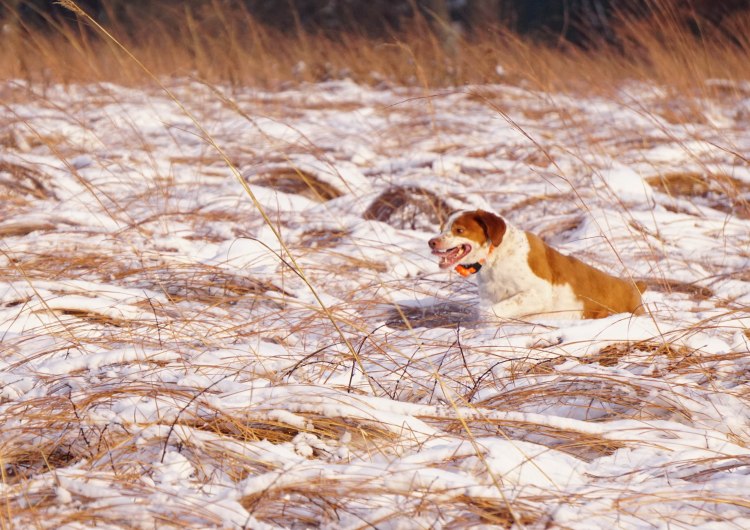 He showed us how to determine if his girls had caught a scent when a dog would stand completely still entranced on a spot as her tail wagged excitedly. Then the pheasant would flee the burrow and Ed would aim for the sky.

Ed corralling his dogs with the whistle. 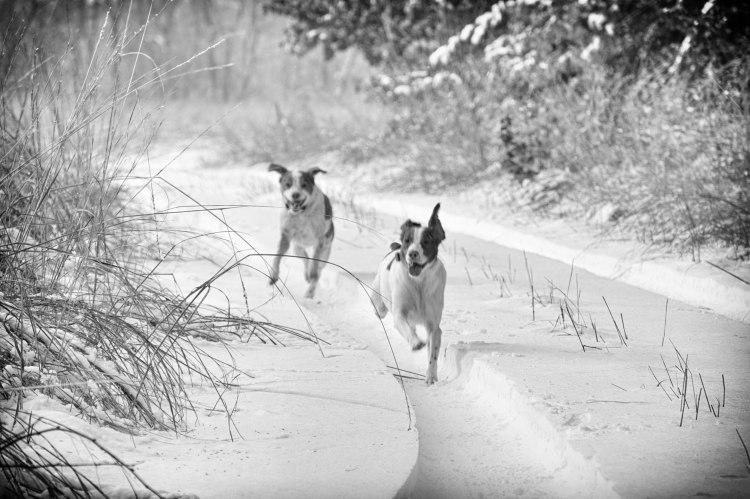 It was a peaceful morning walking through the snow drifts following Kaylynn and Ladora as they scavenged the area. I was thrilled to be invited to accompany a second outing with Ed and his friend Joe a few weeks later. Joe brought along his dog Max who was from the same litter as Kaylynn. 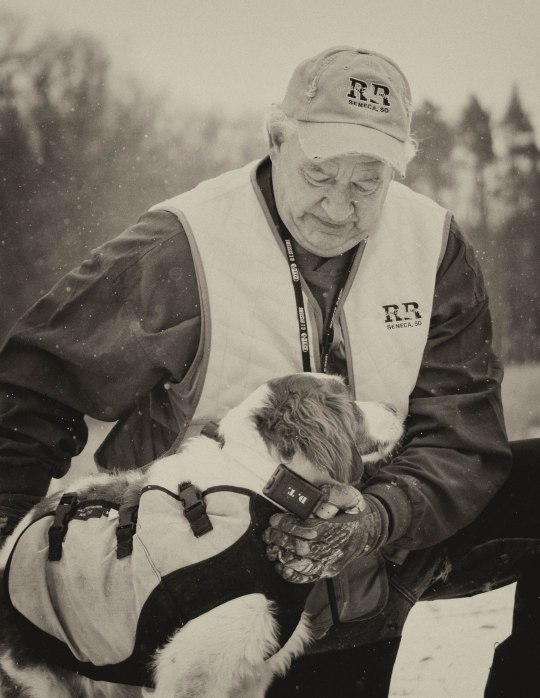 This trip had many more birds released to the field so Joe and Ed were busy hunting for pheasants. Max and Ladora split duties to search different sides of the grounds each under the guidance of their owners. Kaylynn also joined the group later on. 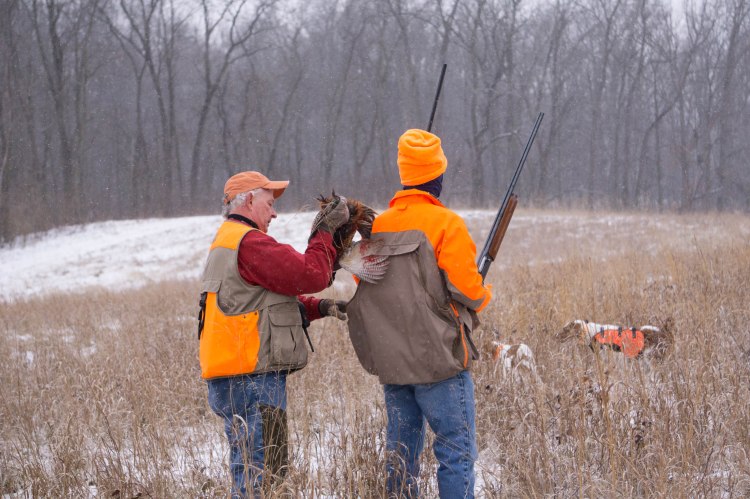 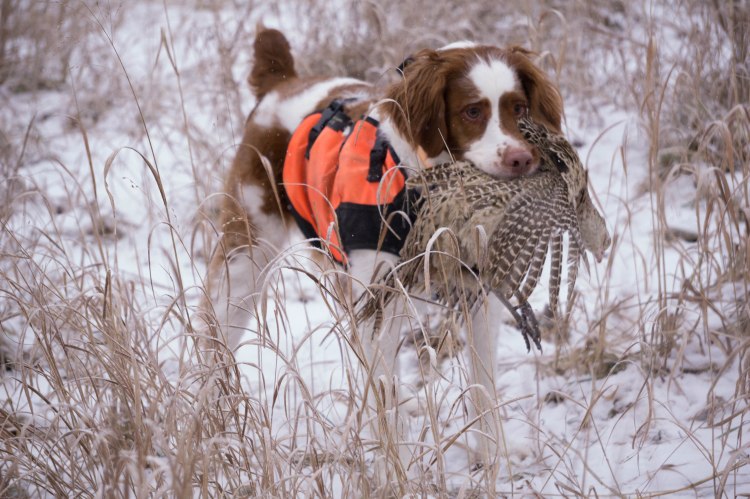 They caught just over a dozen birds that day and Ed left an open dinner invitation for us to learn to cook pheasant. I was grateful for the opportunity to tag along and take pictures. There’s nothing quite like roaming through nature on a brisk, winter day. 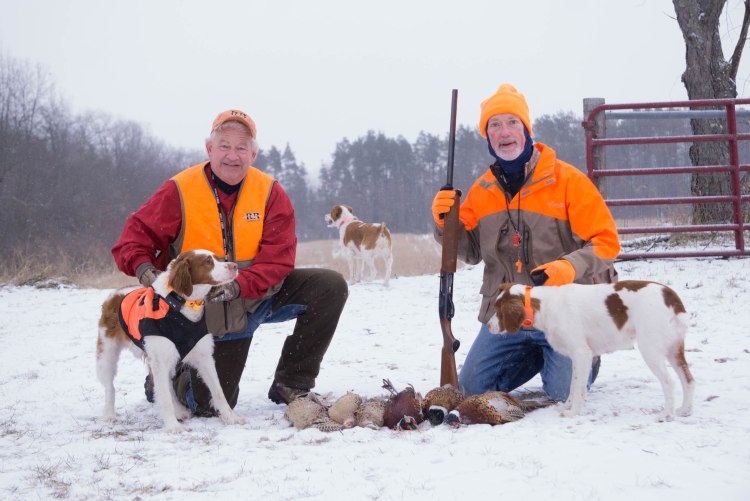 2 thoughts on “Walking in a Winter Wonderland”

My Tweets
Join 103 other followers